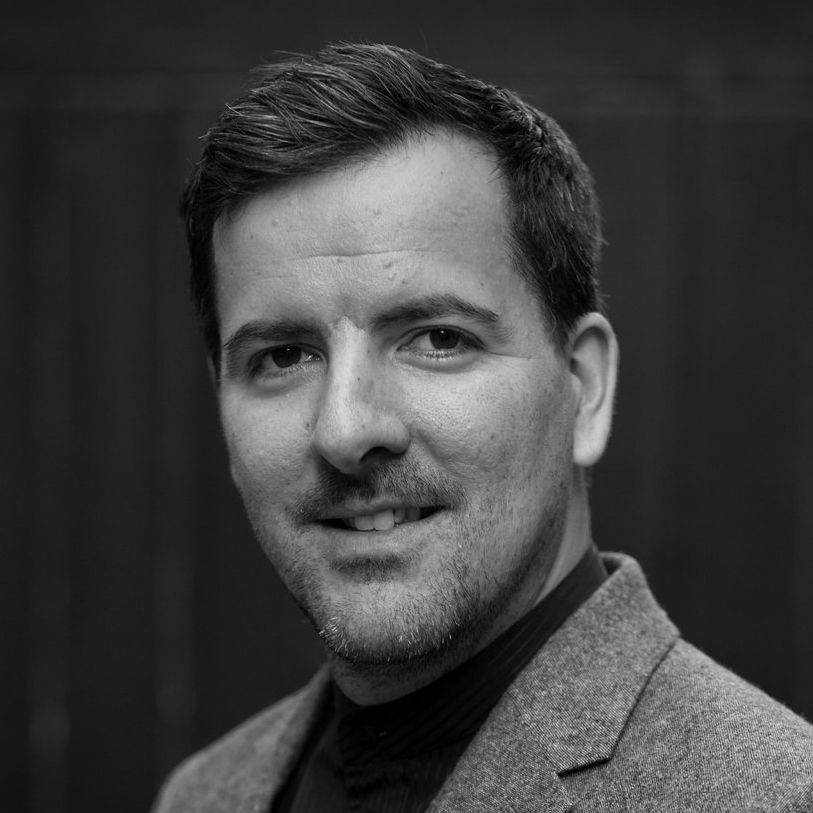 Craig White is a versatile pianist and highly acclaimed chamber musician with a focus on both instrumental and vocal repertoire. After graduating from Oxford he completed his studies at Royal Academy of Music in London, with Michael Dussek and Diana Ketler.  Craig has since been based at the Royal College of Music as a Fellow in Piano Accompaniment and now works as Staff Pianist at the Guildhall School of Music and Drama.

Craig has worked as an official accompanist at a number of International Music Academies including the Kronberg Akademie, Schiermonnikoog masterclasses,  Rencontres Musicales Internationales D’Enghien and the Voksenåsen Akademie.  Recently, he has been on the Jury for the Con Brio Piano Competition in Mumbai and has also worked for the Aix-en-Provence Académie, collaborating with artists such as Dame Kiri te Kanawa and Waltraud Meier.  In 2012, Craig won the accompanist prize at the Centenary Kathleen Ferrier Awards, following top prizes at the Thelma King Awards, Great Elm Vocal Awards and AESS Finals. Craig spent 2015 living in Germany, working for the Hochschule für Musik und Tanz in Cologne. He also toured the UK with violinist Adelia Myslov and appeared with Soprano Eleanor Dennis performing for the  BBC programme “The Joy of Mozart”. Recently, he performed on BBC Radio 3 in a live soundtrack performance of Daniel Elms’ ‘Bethia’ as part of the Hull New Music Biennial.

Craig also works as an arranger. His new “5 Preludes for Violin and Piano” (Debussy/Arr.White) are published by DB Edition and have been performed in many countries across Europe. They were released on disc last year with Daniel Rowland on Violin and Natacha Kudritskaya on Piano. His arrangement for Violin and Cello of Debussy’s “Serenade Interrompue” has also been released on Daniel Rowland and Maja Bogdanovic’s debut CD, “Pas de deux”.  His latest work is a Piano Trio “Opera Suite” transcription of Ravel’s “L’enfant et les sortileges”.