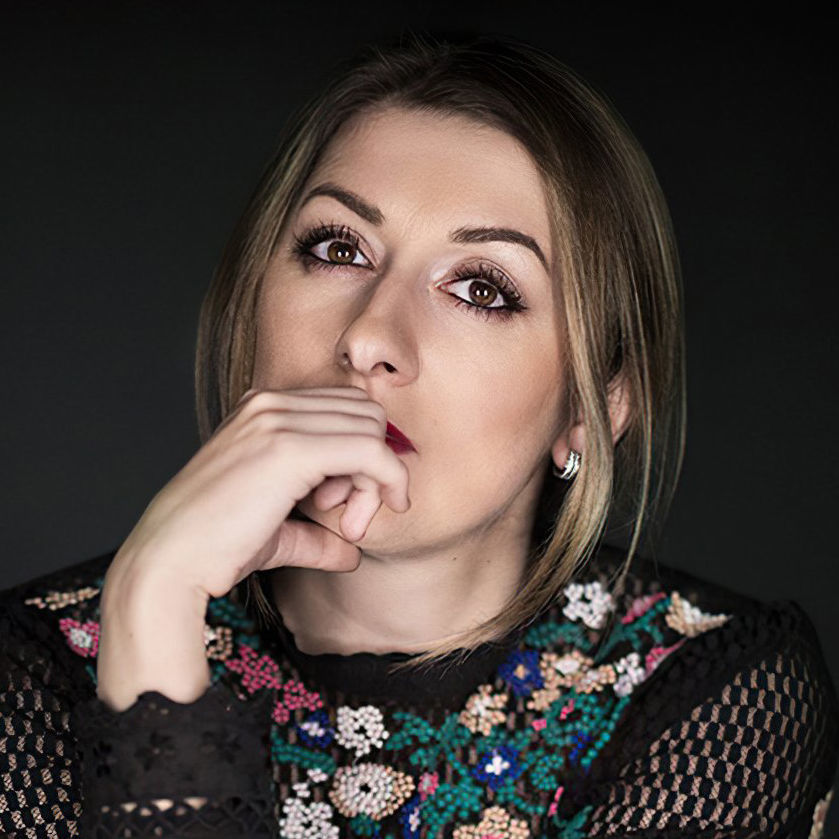 At the age of five Elena started developing her musical skills both as a pianist and a composer at the Special Music School-Lyceum named after Rimsky-Korsakov followed by completing a joint Bachelor Degrees in Piano Performance and Composition with Distinction at the Saint Petersburg Conservatoire, Russia. Later on she continued her studies at the Royal Northern College of Music (Manchester, United Kingdom) where she obtained a Masters Degree in Performance and a prestigious International Artist Diploma in Chamber Music.