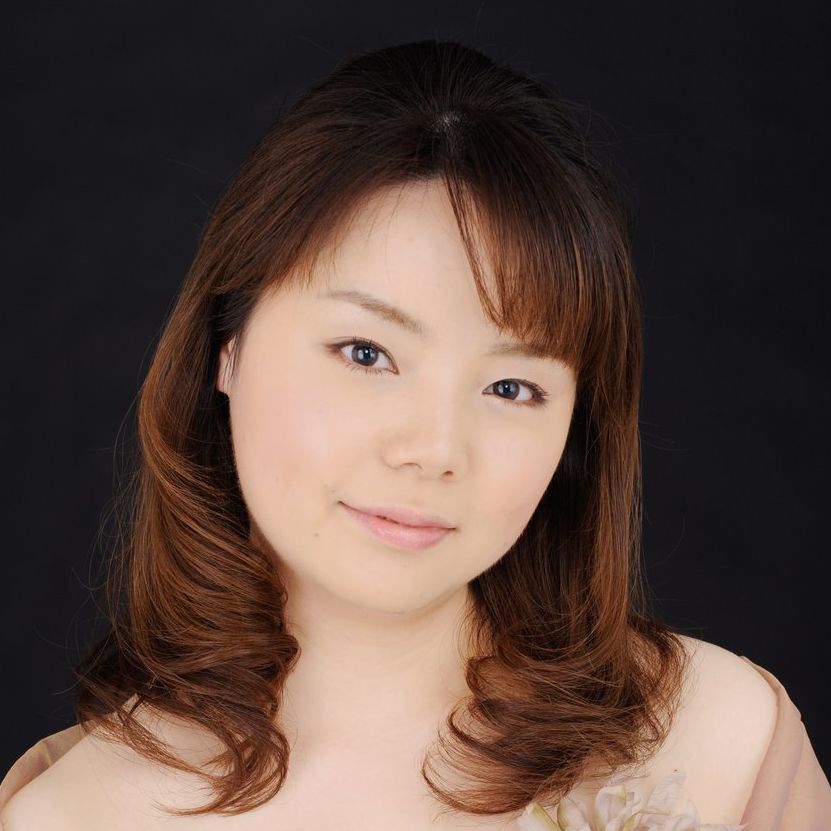 Aki Maeda was born in Japan and graduated from the Kyoto City University of Arts. In 2008, she further pursued her studies at the University of Music and Performing Arts Vienna with Roland Keller, obtaining her Concert Diploma with distinction in 2015.

She is a prize winner of the Elena Rombro-Stepanow Piano Competition, as well as of the Prof. Dichler-Competition in Vienna and of the International Competition Young Virtuosos Chamber Music in Sofia.

She has performed as a soloist and chamber musician in Japan and in famous Austrian concert halls (Musikverein, Wiener Konzerthaus), and has been a guest at several music festivals. In addition to her solo repertoire, she has played chamber music in Europe and accompaniments at various contests. She has performed as an official accompanist at renowned international master classes and competitions such as the Fritz Kreisler Competition in Vienna, International Joseph Mayseder Violin Competition in Linz, Bled Festival in Slovenia, Orpheus Music Academy in Vienna, isa – International Summer Academy in Austria, International Music Festival Chieti Classica in Italy, European Music Institute in Vienna, Since 2019, she has been working as a piano accompanist at the University of Music and Performing Arts Vienna.