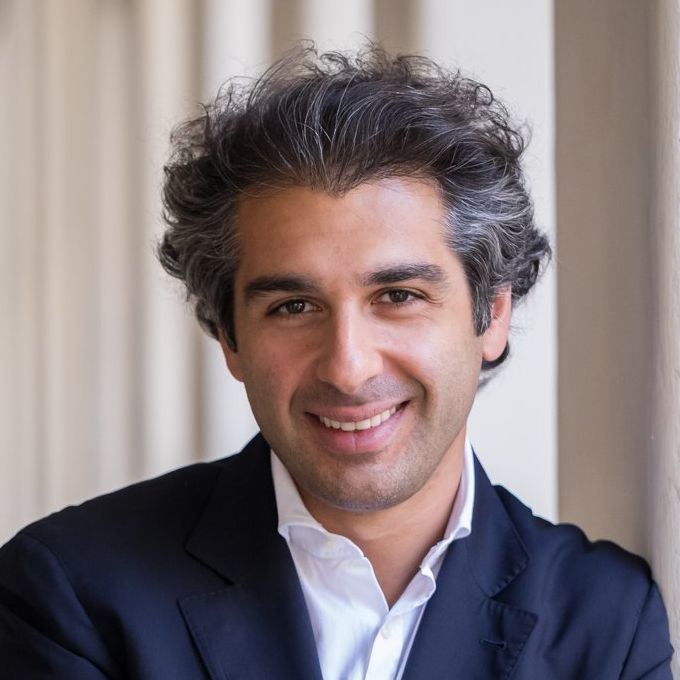 A recognised pioneer in the uses of AI and other technologies in classical music, as part of the 2019 World Congress of Information Technology Smbatyan conducted WCIT World Orchestra that performed the first-ever concert of music written live by AI.

In 2015, Sergey Smbatyan became the youngest recipient of the Chevalier of the Order of Arts and Letters.