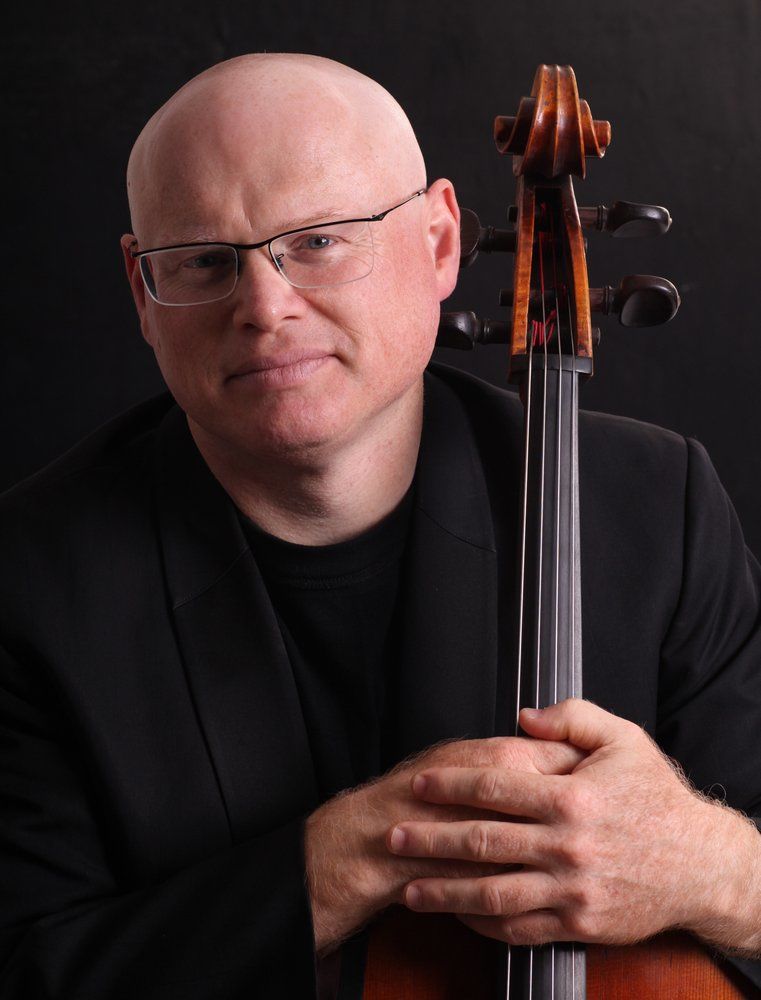 One of Israel's eminent musicians, cellist Hillel Zori, who has been hailed by the international press to "have his playing linked directly to the Jewish-romantic tradition", has distinguished himself as winner of the gold medal at the Canals Competition in Barcelona, a laureate of the Geneva-CIEM, the Whitaker and the Cremona-Premio Stradivari competitions as well as winner of the Dutilleux prize at the Rostropovich competition and the Jackson Award at Tanglewood Music Center.

A consecutive awardee of the AICF, he studied with Uzi Wiesel at the Tel Aviv Rubin Academy and later at the New England Conservatory in the US with Bernard Greenhouse. His vast repertoire spans from Bach cello suites to contemporary music including numerous premieres.

An avid chamber musician he has toured the globe extensively being guest in festivals such as Marlboro, Tanglewood, Solsona, Keshet Eilon, Jerusalem and Dartington festivals collaborating with celebrated artists such as Tabea Zimmermann, Shmuel Ashkenazi, Hagai Shaham, Atar Arad, Pnina Saltzmann, Eugene Drucker and Vadim Gluzmann to name a few. His versatile activities have brought him to major venues such as the Wigmore Hall, the Carnegie Zankel Hall, the Tel Aviv Museum, the Moscow Music Dome and the UN General Assembly Hall in NY performing Bruch Kol Nodrei under the baton of Zubin Mehta for the 2009 International Holocaust Memorial Day.

Active also as a composer and as conductor, he wrote a virtuoso suite for cello and orchestra on themes from the opera Carmen, a Ladino Medley for strings, a string trio, "Carmel"- songs and verses for voice and chamber ensemble and a “Choshen” for 12 celli in memory of Noam sheriff. His adaptation of Wiesenberg's "Monodialogue"- Fantasy for viola, (dedicated to Tabea Zimmermann) – was published by Schott Music. As a conductor he has conducted the Ra'anana Symphonette, the Israel Camerata and the Israel Youth Philharmonic among others.

As a recording artist he was featured on the BBC3, the IBA and the SWR radio stations, and his album for Cello Classics "Inspirals", cellists –composers' anthology, was selected by the BBC as a January 2014 "CD of the Week".

A most sought after pedagogue; among his numerous students are winners of national and international competitions. He has served as juror for international competitions and presented master classes around the world. A regular guest to the Keshet Eilon String Seminar as well as the Jerusalem Music center, Mr. Zori serves as professor and head of strings at the Buchmann-Mehta School of Music at Tel Aviv University.

"…In my opinion Hillel Zori has all of the wonderful attributes of a young Emanuel Feuermann".