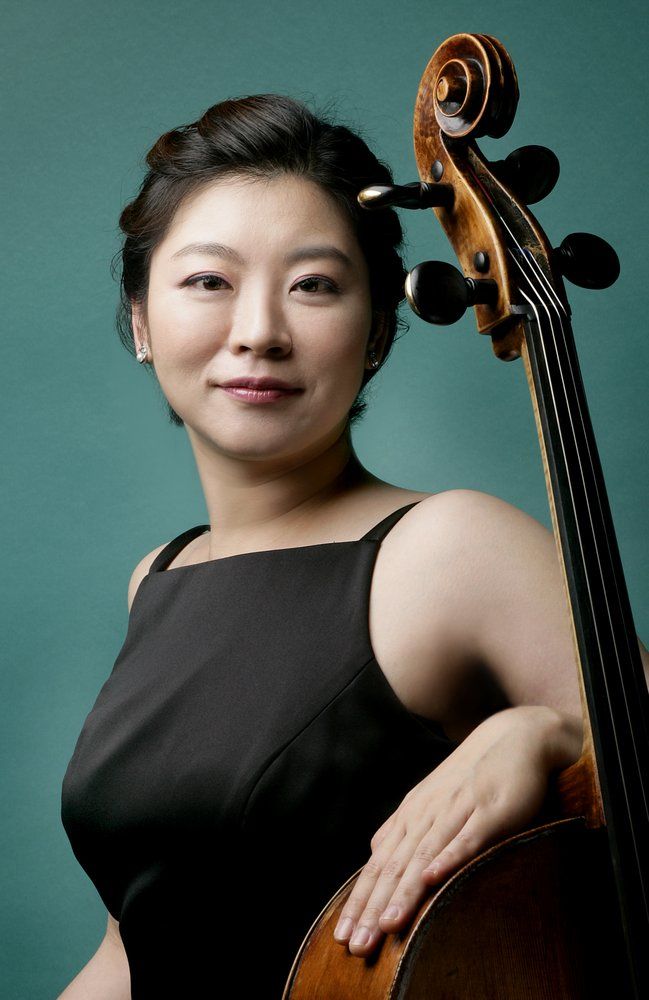 Cellist Meehae Ryo’s breathtaking technical virtuosity and captivating melody puts her as the most recognized cellist in the Republic of Korea. She endeavours to play music, which makes both herself and her audiences happy. Meehae has earned high praises for her top-notch performances. Some of the highlight of her performance includes a trio with pianist Martha Argerich, and a double concerto the famous violinist Schlomo Mintz.

At the young age of six, Meehae had her first cello lesson. She has won all national competitions, stirring her ambition to study abroad in order to grow her musical abilities in the best musical school. She accepted a place at Julliard School at the age of sixteen, then completed her studies with DMA degree at the University of Michigan, preparing her to become a true musician.

In 2013, Meehae recorded and released her album through Deutsche Grammophon, where she recorded Saint-Saëns and Elgar cello concerto. Previously, she has also released two albums with SONY Entertainment in which she recorded with the Prague Radio Symphony Orchestra under maestro Vladimir Valek as the conductor, and with Cosmopolitan Trio as a member.

She is also one of most respected professors in Republic of Korea. Based on her personal experiences, she not only teaches them techniques needed to play cello, but also about life as a cellist. She has been invited to give master classes in some of the most renowned music schools such as Vienna University, Shanghai Conservatory of Music and Kazakhstan Conservatory of Music.

Currently, she is living in Vienna, Austria. She is actively performing over 30 concerts a year as a concert cellist and holds the title of founder of Vienna Concerto Academy.