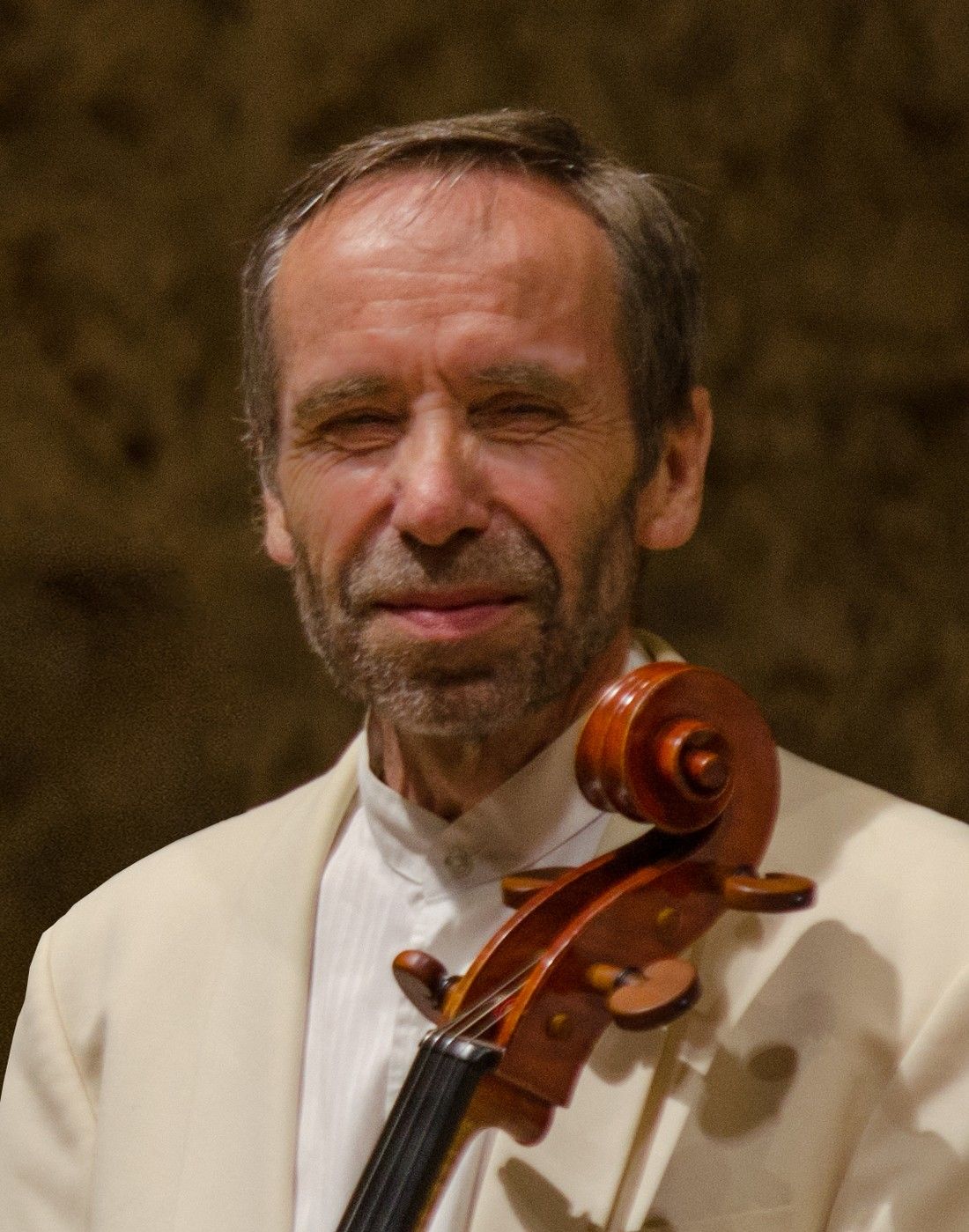 Born in Alsace, Philippe Muller was raised in both the French and German musical traditions  that characterize that province. He has always had an open mind to different cultures and carries on with a multi-faceted career.

He performs an extensive repertoire, not only as a soloist, but also as a member of various chamber music ensembles .

In 1970 he founded with Jacques Rouvier and Jean- Jacques Kantorow a piano trio particularly appreciated for its dynamism and homogeneity.

Seven years of work with the Ensemble Intercontemporain, founded in France by Pierre Boulez, have enabled him to understand and manage the music of our time .

In 1979 he succeeded his master André Navarra as cello teacher at the Conservatoire de Paris. He now carries on with his pedagogy at Manhattan School of Music in New York City. Many of the cellists he has trained, such as Xavier Phillips or Gautier Capuçon, for example, are enjoying remarkable individual careers of their own.

Philippe Muller is invited to give  master-classes  in the most prestigious institutions, notably in Kyoto, Japan, where he has been involved for twenty two years in an academy of French music.

Many festivals invite him regularly to perform around the world, primarily in Europe, but also in United States, Canada, Latin America, Japan, Korea, Australia and New Zealand.

He is also highly solicited to judge international competitions such as the Tchaikovsky in Moscow, Paulo in Helsinki and Rostropovitch in Paris.

His extensive discography reflects his personality and presents a range of works from Vivaldi, Beethoven and Brahms to Faure, Ravel, Martinu, Malec and Merlet , not to mention the complete suites of JS Bach.