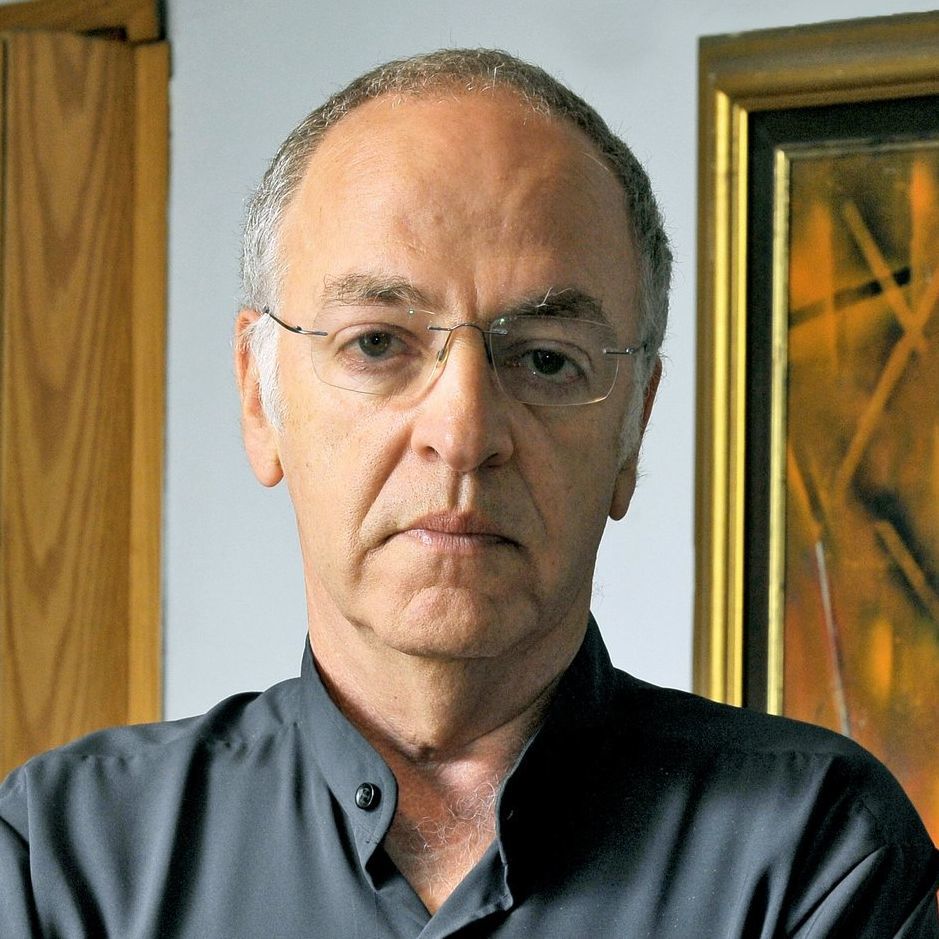 Abraham (Avi) Shoshani was born in Israel in 1948. After completing his army service, Avi enrolled at the Tel Aviv University where his studies included literature, art, theatre and pedagogy. He graduated with a Masters degree in 1973. In that same year, Mr Shoshani joined the staff of the Israel Philharmonic Orchestra and, in 1980, was appointed General Manager.

Avi Shoshani has been instrumental in developing the international touring of the IPO to become one of the most toured orchestras in the world. It is also often seen as the unofficial Ambassador to the State of Israel celebrating openings of Israeli Embassies and other public events related to the State of Israel.

With Music Director Zubin Mehta – and now Lahav Shani – Avi Shoshani has also been prominent in developing the Israel Philharmonic Orchestra to one of the most respected orchestras in the world with a large number of recordings.