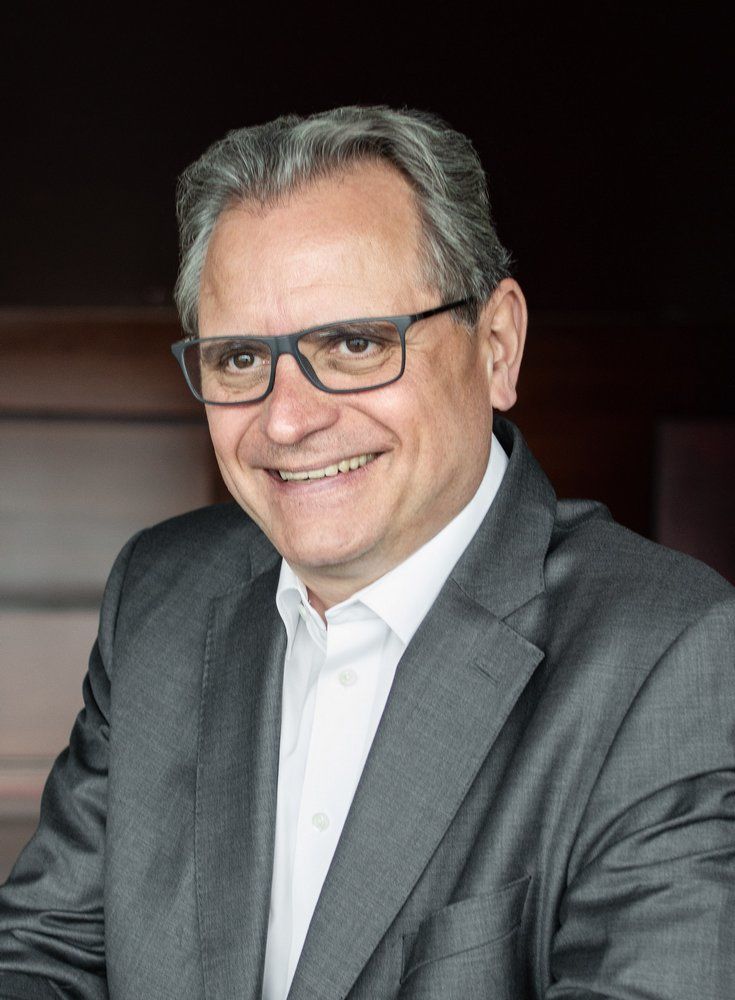 Michael Haefliger has been involved with major European festivals throughout his career, initially as an active performing artist and, since 1999, as the Executive and Artistic Director of Lucerne Festival. His career as a solo violinist included engagements in the early 1980s at such festivals as those in Lucerne, Interlaken, and Spoleto. In 1986 he co-founded the Young Artists in Concert Festival in Davos, where he served as director until 1998. From 1996 to 1998 he was moreover Artistic Director of the program of the Collegium Novum Zürich.

Since his appointment as Lucerne Festival’s Executive and Artistic Director at the beginning of 1999 (his contract has been extended until 2025), Haefliger has implemented numerous innovations and has enhanced the Festival’s commitment to the areas of new music and the cultivation of young audiences. He has moreover developed new and innovative concert formats, such as the 40min series. For each Summer Festival he designs artistic and social-political points of emphasis through a specific theme: for example, he made the role of women in the world of music the topic for discussion in 2016, with its “PrimaDonna“ theme, and in 2019 the focus was on the theme of “Power.”

Born in Berlin in 1961, Michael Haefliger began studying the violin and piano at the age of six; in 1983 he completed his violin studies at the Juilliard School of Music in New York, graduating with a Bachelor of Music degree. He went on to study management at the Schools of Business, Law, and Social Sciences at St. Gallen University, earning an Executive MBA in 1999. In 2003 Haefliger received a scholarship (through the Harvard Club of Switzerland) to attend the General Manager Program at Harvard University. Haefliger serves as a board member on international organizations;

in January 2000 he was named “Global Leader for Tomorrow” by the World Economic Forum in Davos. 2003 he also received the European Cultural Innovation Award, and, in 2007, the Tourism Award from the Lucerne Tourism Forum. In 2014 he garnered the Cultural Award of Central Switzerland and was additionally given the Badge of Honor of the City of Lucerne and the Swiss Society of New York Award.