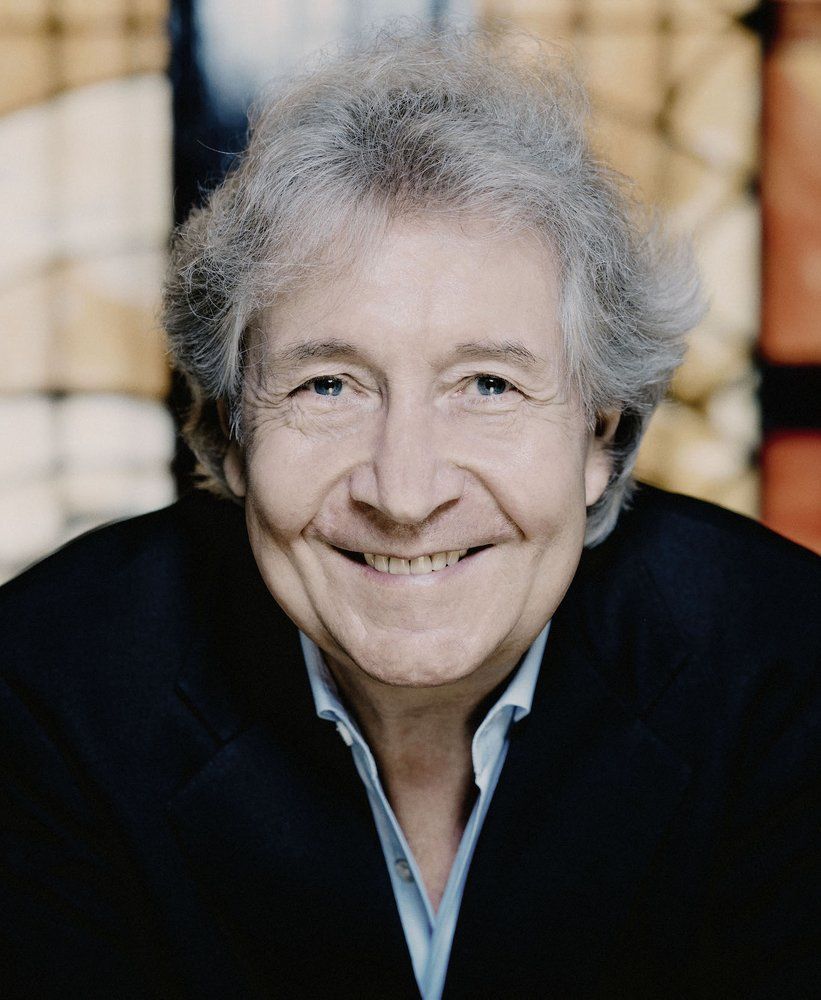 Pierre Amoyal is one of the most brilliant violinists of his generation. He began his music studies very early and was awarded a Premier Prix from the Conservatoire National Supérieur de musique de Paris at the age of 12. At the age of 17 he departed for Los Angeles to study with Jascha Heifetz, with whom he studied for five years. There he enjoyed the privilege of performing chamber music in concert as well as recording with Jascha Heifetz and Gregor Piatigorsky.

Since then Pierre Amoyal has been invited to play with the most eminent orchestras and has performed throughout the world. He regularly works with the most important conductors of our time: Pierre Boulez, Seiji Ozawa, Charles Dutoit, Eliahu Inbal, Stanislas Skrowaczewski, Günter Herbig, Georges Prêtre, Guennadi Roshdestvensky, Kurt Sanderling, Simon Rattle, Rafael Fruhbeck de Burgos and Myung Whun Chung. He performed the German premier of Dutilleux’ Violin Concerto with the Berlin Philharmonic Orchestra under the direction of Lorin Maazel.

Pierre Amoyal founded the Camerata de Lausanne, an ensemble made up of 14 talented young musicians. They have recorded a CD of Mendelssohn’s octet, Bach’s Concertos for violin, Tchaikovsky’s Serenade and Souvenir de Florence, Mozart’s Sinfonia Concertone and Concertante which was released by Warner Music in 2013.

The ensemble has changed identity in 2018 and became CameratAmoyal.

His numerous recordings for Decca include works by Fauré (with Pascal Rogé), Chausson, Franck (with the Ysaÿe Quartet and Pascal Rogé), as well as concertos by Dutilleux, Saint-Saëns and Respighi (Concerto Gregoriano, with Charles Dutoit and the French National Orchestra). His most recent recordings for Harmonia Mundi include Grieg’s three sonatas and Brahms’s violin sonatas, all with Frederic Chiu, and René Koering’s Violin Concerto with Friedemann Layer.

Pierre Amoyal is a passionate teacher. He was appointed a professor at the National Conservatory in Paris at a very young age and tought at the Lausanne Conservatory, Haute Ecole de Musique. He is artistic director of the Académie de Musique Riviera in Switzerland, which he founded in October 2018.

He is currently  teaching as a University Professor at the Mozarteum in Salzburg.

In 1985 Pierre Amoyal was named a Chevalier of Arts and Lettres and in 1995 was raised to the rank of Chevalier de l'Ordre National de Mérite. In 2002 he received the Prix du Rayonnement de la Fondation Vaudoise pour la création artistique and in 2006, the Prix de la Ville de Lausanne.

Pierre Amoyal plays one of the world’s most celebrated violins, the Kochansky Stradivarius from 1717 which was miraculously recovered in Italy in 1991 after its theft in 1987.

Pierre Amoyal is a very engaging virtuoso whose exceptional talents never impeded his love of hard work or the development of the most essential human qualities.