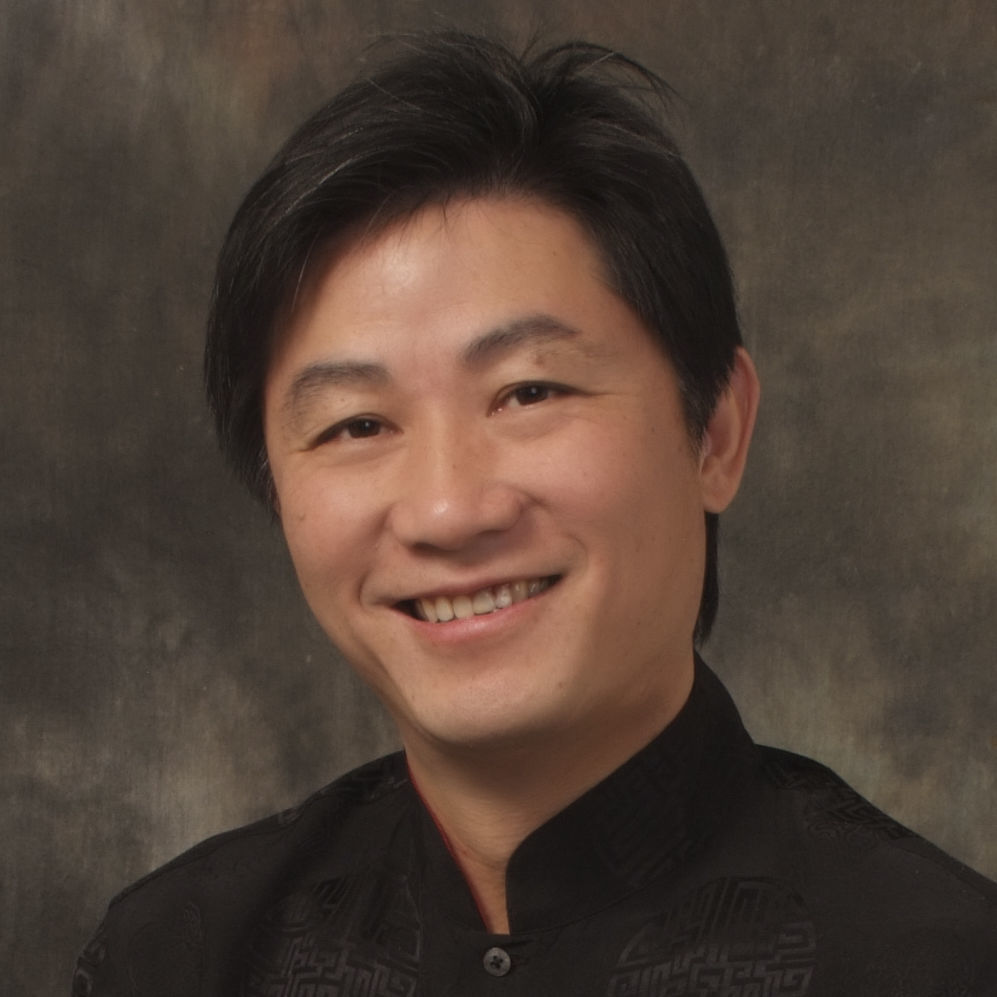 Hailed as one of the most gifted Chinese violinists of his generation, Zuo Jun is currently holding a tenured associate professor and Head of Violin Studies at Yong Siew Toh Conservatory of Music (YST), National University of Singapore.

Zuo has been a tenured violinist of a number of world-class symphony orchestras, including the Houston Symphony Orchestra and San Francisco Symphony, for more than 11 years. He has been a prize-winner in national and international competitions, winning the silver medal at the National Violin Competition of China in 1984, as well as the special prize for the best performance of Chinese work, and the first prize at the National Violin Competition at Shanghai in 1986. He was also a prize-winner at the Kingsville International Music Competition in 1990, and was awarded first prize at the American Music Teachers’ Association Competition in 1989, and the Corpus Christi Young Artists Competition in 1989.

Zuo was born to a musical family, starting to study the violin with his father when he was just six years old. He entered the Shanghai Conservatory of Music at the age of 12 in 1978, where he studied with Shen Guan-En and Zheng Zhi-shen. In 1988, Zuo Jun’s talent was noticed by Fredell Lack, and he went on to study with her at the University of Houston. Other teachers throughout his life have also included Berl Senofsky and Ariana Bronne.

Since joining the faculty at YST Conservatory more than sixteen years ago, Zuo’s students have gone on to successfully compete at national and international violin competitions in Italy, France, Singapore, China and the United States, in addition to passing through various professional Orchestra auditions in the United States, China and Singapore.