On Monday 9th May, the third edition of the Classic Strings International Competition, organised by SAMIT Event Group, officially opened, with the first group of participants in the Cello Competition performing in front of an acclaimed jury panel at the Theatre at Mall of the Emirates. The Violin Channel – official media partner for the project. 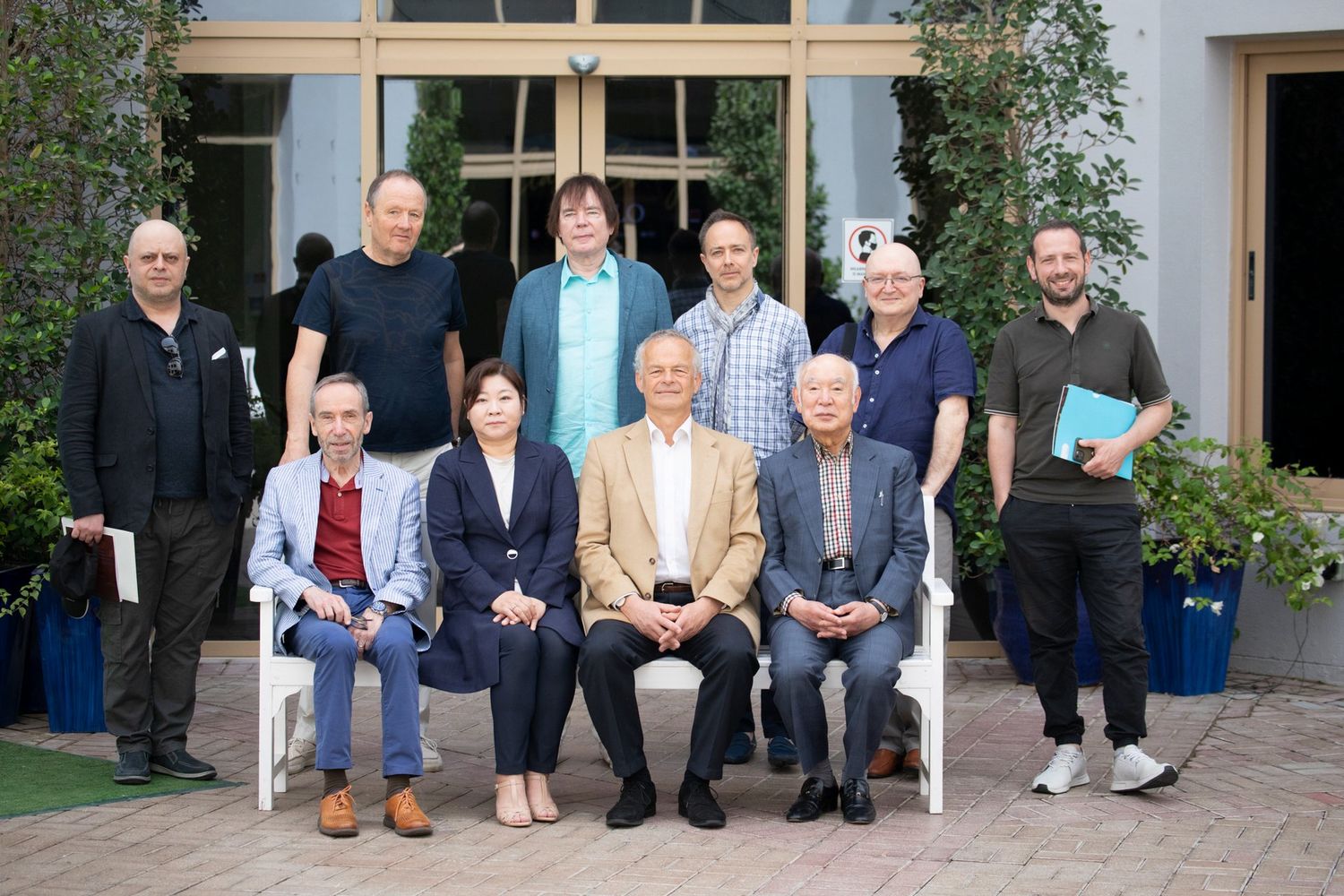 Additionally, as part of the compulsory repertoire for this round, each competitor had to perform a piece by a Maltese composer from a preselected list, with the music of Joseph Vella and Ruben Zahra being particularly prominent in this category throughout the day’s proceedings.

This aspect of the competition won the praise of jury chairperson Dominique de Williencourt, who noted that ““this is a very important aspect I think. I’ve been to Malta and I know that there are many good composers there; it’s not a very big country but it has very good cultural feelings, so this is something that I’m happy the organisers have done and that I have a part in helping to bring about, to allow these composers to be heard”.

Interestingly, many of the participants expressed similar sentiments in this regard, with one stating that ““I think it’s a great initiative for the competition to promote such music because it’s good music and I think good music should be played. I felt great playing this piece, it’s a lot of fun”, while another commented that “it’s a really beautiful piece, and it’s a first for me to be playing a piece from Malta, so I’m really glad I got to discover more repertoire thanks to this competition”.

On his part, de Williencourt also expressed admirable initial impressions with regard to the roster of competitors on the basis of this first day, saying that “it’s only just the beginning of course, so we have to wait a little to be sure, but it looks good so far from what I’ve heard, very good. It’s very incredible to see so many talented young people coming from all over the world, with so many nationalities, so I’m sure it will be very interesting.”

The First Round of the Cello Competition within Classic Strings shall now recommence on Tuesday, 10th May, with the jury set to continue evaluating applicants daily until the 13th of May, whereupon the cohort will be whittled down before the Second Round begins. These will then be shortlisted further before the Final Round begins, with the eventual top competitors set to be awarded a total prize of €157,000.

Meanwhile, Tuesday, 10th May shall also mark the beginning of the second segment of Classic Strings 2022 – the Violin Competition, with the first two rounds of this contest being held in the Auditorium of Dubai Knowledge Park.