Final Round of Cello Competition Underway at Jumeirah Zabeel Saray 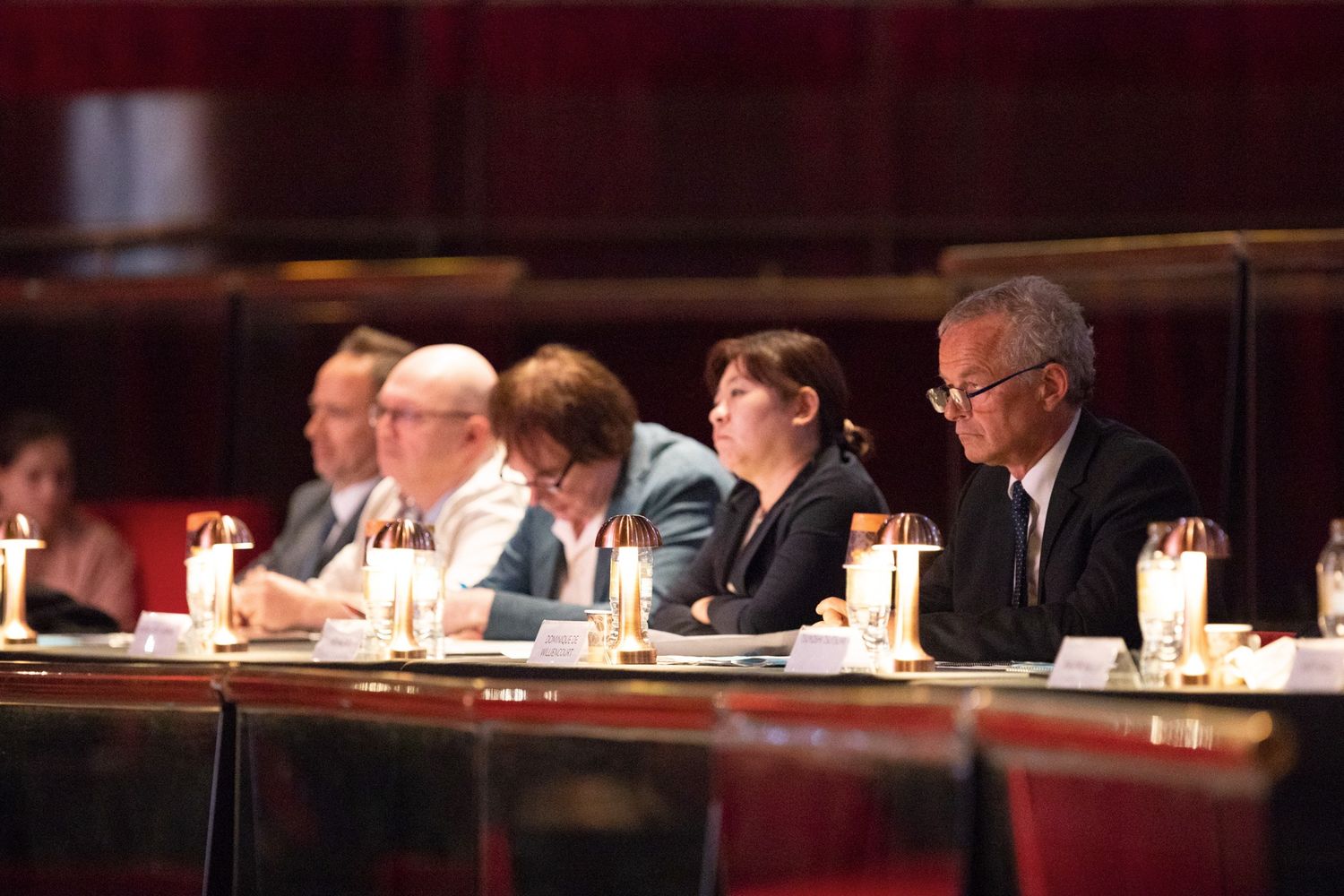 The Final Round of Classic Strings’ Cello Competition began on Tuesday 17th May, with half of the eight finalists performing before jury members on the stage of the Music Hall at the Jumeirah Zabeel Saray hotel in Dubai.

The two-day Final Round of the Cello Competition within the 2022 Classic Strings International Competition has begun. Organised by SAMIT Event Group, with the support of The Violin Channel, this year’s event has been underway since the 9th of May, with the 70 cellists who entered the competition having been whittled down to eight finalists over the course of two fiercely-contested rounds.

For this phase, candidates are being accompanied by the Armenian State Symphony Orchestra for their performances, with contestants required to present Composer-in-Residence Alexey Shor’s Musical Pilgrimage, for cello and orchestra and one other cello concerto from a pre-selected list which includes R. Schumann, A. Dvorak, J. Haydn (Concerto in D-Major), D. Shostakovich (Concerto No.1),  P. I. Tchaikovsky (Rococo, W. Fitzenhagen version), E. Elgar, E. Lalo, S. Prokofiev (Sinfonia Concertante), and C. Saint-Saens.

Each of the Final Round’s two days are being streamed live on the official website of The Violin Channel here, as well as on YouTube. The Cello Competition will come to a conclusion on the 18th of May, with the final standings set to be released that same day.

The eventual winner of the Cello Competition shall be awarded a First Prize worth €100,000, which will consist of a €50,000 cash prize along with a ten-concert tour with an honorarium of €5,000 per concert. There will also be awards for the competition’s second and third placed contestants, as well as a series of Special Prizes in recognition of different achievements.

“We are lucky”, said juror Suren Bagratuni, “we have some really wonderful players here. The whole competition has been a very good level so far. There were some average players as well, but generally it’s been very nice and people have worked hard and prepared well.”

Classic Strings’ Violin Competition, meanwhile, which is running in tandem with that of the Cello, will also be returning on May 18th, after a one-day break which took place following the end of its First Round. The first batch of candidates from the 18 participants who were selected to take part in the Second Round will start to deliver their performances at the Auditorium of the Dubai Knowledge Park, in front of a jury board made up of Chairman Martin T:Son Engstroem (Sweden), and his colleagues Andrey Baranov (Switzerland), Pavel Berman (Italy), Zakhar Bron (Germany/Switzerland), Michael Dauth (Germany), Michael Guttman (Belgium), Zuo Jun (Singapore), Boris Kuschnir (Austria), Dora Schwarzberg (Israel/Austria) and Eduard Wulfson (Switzerland).