The Classic Strings International Competition marked its third day with a series of violin performances, with participants at the Dubai Knowledge Park giving it their all to book a place in the Second Round. 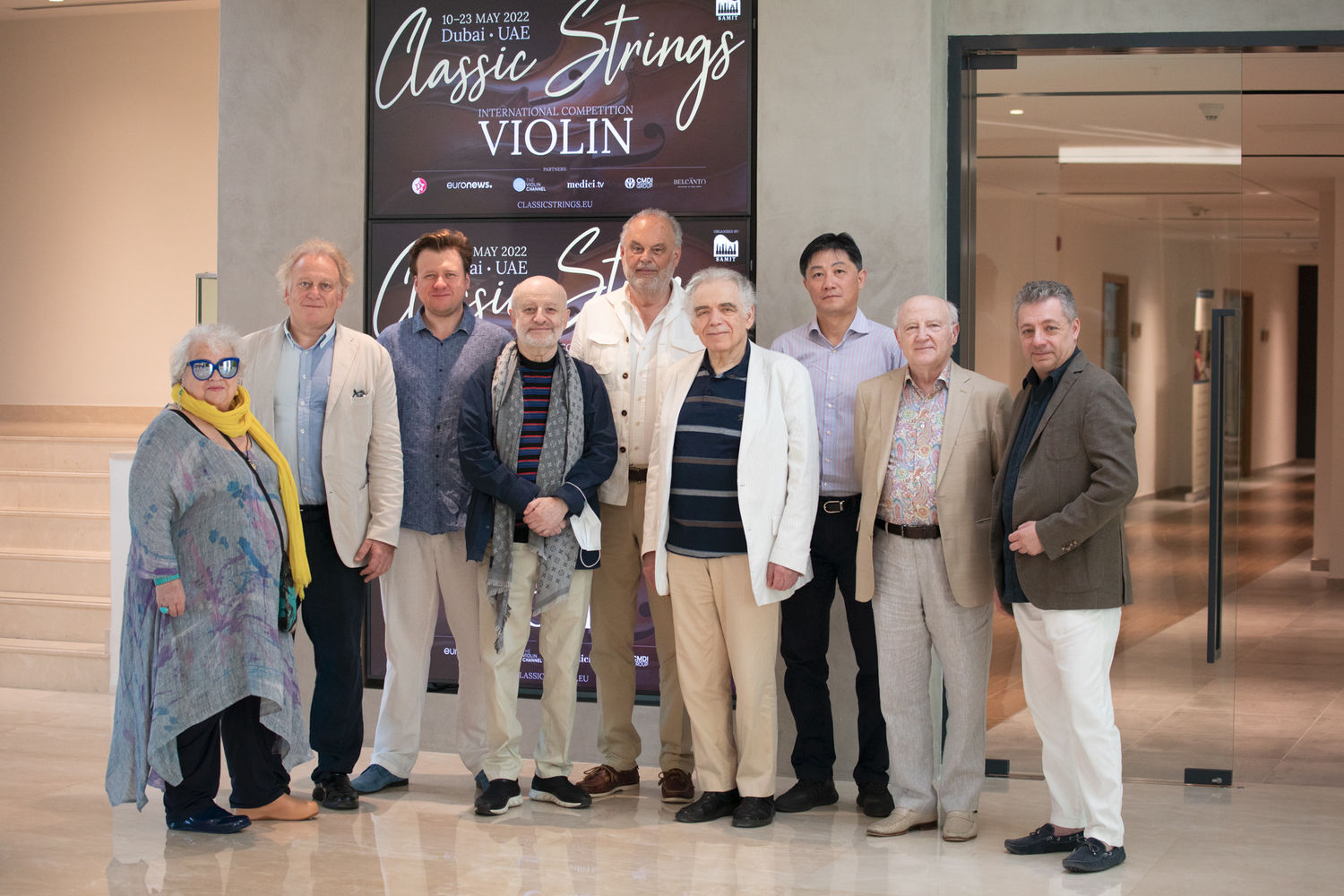 On Wednesday 11th May, the Classic Strings International Competition, organised by SAMIT Event Group, and supported by the Violin Channel, hit its third day. With the Cello Competition being on break for the day, attention fell solely on the Violin Competition, whose First Round is currently being held at the Auditorium of the Dubai Knowledge Park.

Continuing where it left off on Tuesday, the competition saw a number of candidates working hard in an effort to persuade the jury that they deserve a place in the Second Round of this prestigious competition, which has a total prize fund of €163,000 awaiting its most talented participants.

Jury member Pavel Berman praised the competition’s scope and organisation, stating that “ the organisation here has really been of the highest level; everything has been spot-on, just fantastic, and I am very happy to be here among such a splendid jury which is really of the highest possible level. Any competition in the world could be jealous! We’re still in the early stages so we can’t really talk about the whole panorama of the participants, but I’m very eager to listen to all the remaining participants and see how they will perform”.

The violin segment of Classic Strings shall carry on with its First Round on Thursday 12th May, which shall also see the return of the Cello Competition, with jurors and participants in that contest set to continue proceedings at the Theatre at the Mall of the Emirates.